Rupert Murdoch is an Australian-born American medial mogul. He founded News Corp in 1980 after moving to the United States in 1969. Murdoch has been vocal about his political persuasions and opinions of political leaders, both in the United States, Australia and abroad. He remains a polarising figure in world news and media, primarily because of his perceived influence over information, politics and current events. Here are several moments that shaped the career of Keith Rupert Murdoch. 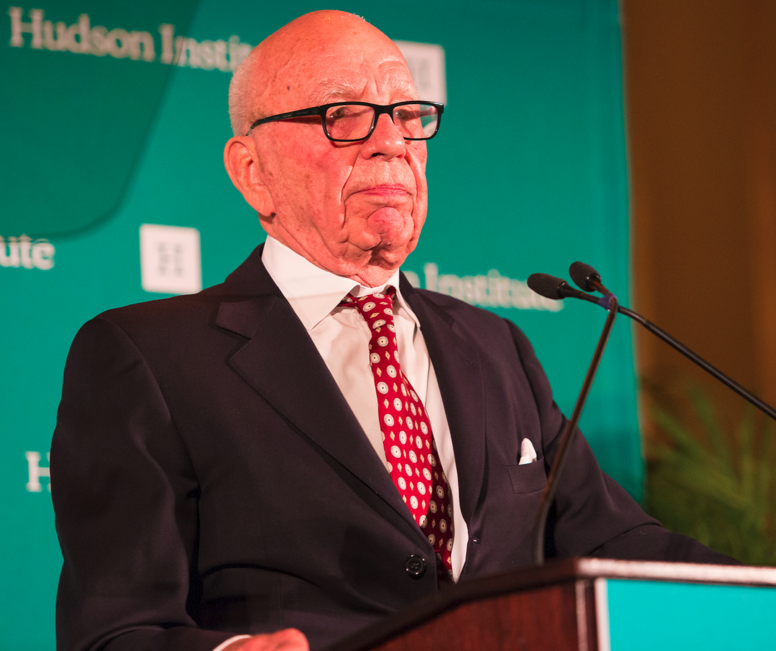 Murdoch’s father died in 1952 when Murdoch was barely 21. His father, also known as Keith, ran The News, a small Adelaide newspaper. Murdoch assumed control of the newspaper following his father’s death and during the 1950s and 1960s acquired several publications across Australia and New Zealand.

Moving to the United Kingdom and the States

In 1969, Murdoch expanded his enterprise, assuming ownership of News of the World and The Sun. While retaining interests in Australia and Britain, Murdoch moved to New York City with the hope of breaking into the US market. In 1985, Murdoch became a naturalised US citizen, so he could legally own television networks in the United States.

Murdoch soon began associating with a wide range of political leaders, including Margaret Thatcher and Ronald Reagan during the 1980s. While most were conservative politicians, his newspapers did endorse British Labour leader, Tony Blair during the 1990s.

Murdoch was under fire during the early 2010s because of a phone-hacking scandal embroiled in his company. He provided testimony before the British parliament in July 2011, along with his son. 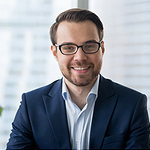 The Australian Competition and Consumer Commission (ACCC) is arguing...
Businesses

Gina Rinehart is arguably one of the most controversial...